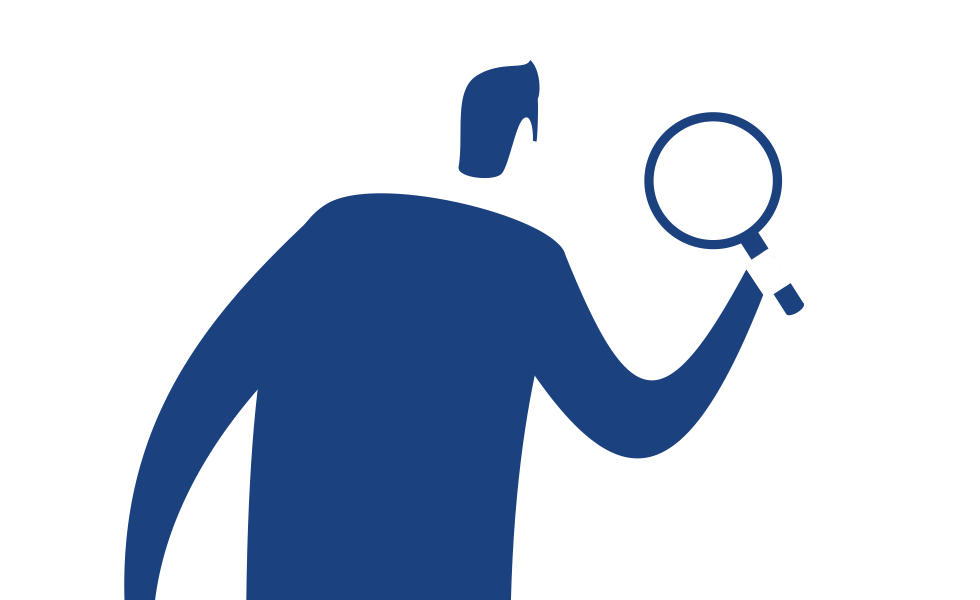 We are getting back to some kind of normal; back to the office, back to school, back to cities, back to being social. But are we back to being fully engaged, fully collaborating, fully immersed in our working lives and career?

Being in the flow

I often think back to my time as a corporate leader when I was absolutely in the flow. I was clear on the vision and where we wanted to be and we were organised to succeed. I had the budget, autonomy, a great team and the support of a great boss who wanted us to win, win well and celebrate our successes.

Mihaly Csikszentmihalyi describes the psychological state of being in the flow – that state of concentration and deep enjoyment where a high level of both skill and challenge exists – and the impact that being completely absorbed and ‘in the flow’ has on achieving happiness.

Being in the flow is about being ‘in the zone’; so immersed, so focused on a task and enjoying the challenge of completing it, that you are totally in tune with yourself, your teams, your passion, your drive for a cause, your purpose.

A colleague refers to those times in the flow as ‘purple patches’ in careers, points in time when you were totally immersed in your career. Knowing your purpose and being in the flow with those around you creates a shared sense of belonging and purpose and, in turn, high performing teams.

As a leader, when were your purple patches in your career? When were you so immersed, so focused that you felt you belonged, you felt part of a team with absolute clarity of purpose? And now as a leader, how do you recreate that time, that state of mind, that happiness, with your direct reports and teams?

Much of the existing research into being in the flow focuses on individual flow. Scientists have long known about the mental state of ‘flow’, and that being in the flow results in a particular set of brain waves that can bring physiological changes, such as slowing the heart rate.

But new research has found the first neuroscience evidence that flow also applies to teams, and that team flow creates a unique brain state. So teams being ‘in sync’ really does exist. You knew it, I knew it, we felt it, but only now do we have the evidence. Regardless of setting – whether business, sports, the arts – brain waves can apparently sync with those of your team members when working well together on a task, being ‘in the zone’, achieving a sense of enjoyment and fulfilment, resulting in the mental state of ‘team flow’.

They concluded that team flow occurs when a group is aligned closely, engaged and motivated to achieve a common goal. Team members also had more synchronized brain activity during the ‘team flow’ state compared to the regular teamwork state.

As a coach and leadership facilitator, the implications of these findings are exciting. They could be used to develop tools to monitor, predict and enhance team performance, to help develop more effective high performing teams. The findings also suggest that key to building team flow is to build a group with a common purpose, complementary skills, clear goals, strong motivation, commitment and mutual accountability.

Imagine the possibilities for business, sport, the arts? The conductor of the orchestra raising one eyebrow and the joys of being in that audience and witnessing the beauty of that team flow.

There are also real implications for mental health and wellbeing. Enhancing performance while maintaining enjoyment will surely contribute towards a better quality of life and lower rates of depression and anxiety.

Trust in the team

Are your teams simply groups of people that work together?  Or are they true teams of people that collaborate, work towards a common purpose and goals and enjoy the challenge of getting there?

What constitutes a ‘team’?

Sinek believes trust is essential for functionality and team success. He says, “If there is no trust, there is no team. It’s fake.”

The American business writer and president of the Table Group, Patrick Lencioni goes further, describing the five behaviours of cohesive teams; trust, constructive conflict, commitment, accountability and a focus on results and collective outcomes. Lencioni believes the bedrock for teams is all about vulnerability-based trust where great teams don’t hold back from each other:

“Remember teamwork begins by building trust.
And the only way to do that is to overcome our need for invulnerability.”
Patrick Lencioni

Vulnerability in teams is about feeling safe, safe enough to have open and honest dialogue. Google’s Project Aristotle defines psychological safety as the number one condition for creating effective teams. They refer to a culture in which team members feel "safe" enough to take an interpersonal risk.

It’s about team members admitting their mistakes, weaknesses and concerns, without fear of reprisal and knowing they’ll be listened to. It’s about healthy dialogue. It’s that focus on the team behaviours that creates the right conditions for team flow.

When I work with leadership teams and boards, my first questions are always around the safety and the trust in the team. Are the team members taking the time to listen, to understand each other’s story, their personal narrative and consider their different perspective and different thinking?

Whilst acknowledging there’s always going to be uncertainty and unknowns that apply within teams, are they trusting in each other, collaborating and recognising their collective power? And how that power can be amplified and potential unleashed across the whole organisation?

If your people don’t trust each other, feel listened to and feel they belong, then the team won't find its flow and ultimately you won’t achieve that competitive edge as an organisation.  I’m with Lencioni when he says:

“It is teamwork that remains the ultimate competitive advantage, both because it is so powerful and so rare.”
Patrick Lencioni

For me, team flow is all about reconnecting, reigniting, belonging, getting back into working together for a great purpose and absolutely loving it.

The best teams I work with share and understand people’s perspectives, they are both adaptive and innovative and they communicate with each other effectively in a way that builds understanding and trust. Much of my time is spent encouraging teams to have a shared voice with positive and passionate dialogue.

During one recent executive team development programme I led, some heated or should we say passionate dialogue, led to one of the directors having an epiphany moment – that others in the team did care as much as he did. It wasn’t only him that cared. The team dynamics have shifted considerably as a result of his epiphany and their momentum for team flow is both visceral and accelerating.

Let's realise this ultimate competitive advantage and shift from individual power to the power of the collective. Let’s take the opportunity now for deeper connection, enhanced collaboration and getting the team dialogue flowing.

Leaders, think about the vibe in your teams. How are you building teams that communicate, collaborate and trust?

How are you focusing on team flow, to improve leadership behaviours, employee engagement and experience - and ultimately, business performance?

How are you creating the conditions for individuals and teams to find their flow and flourish?